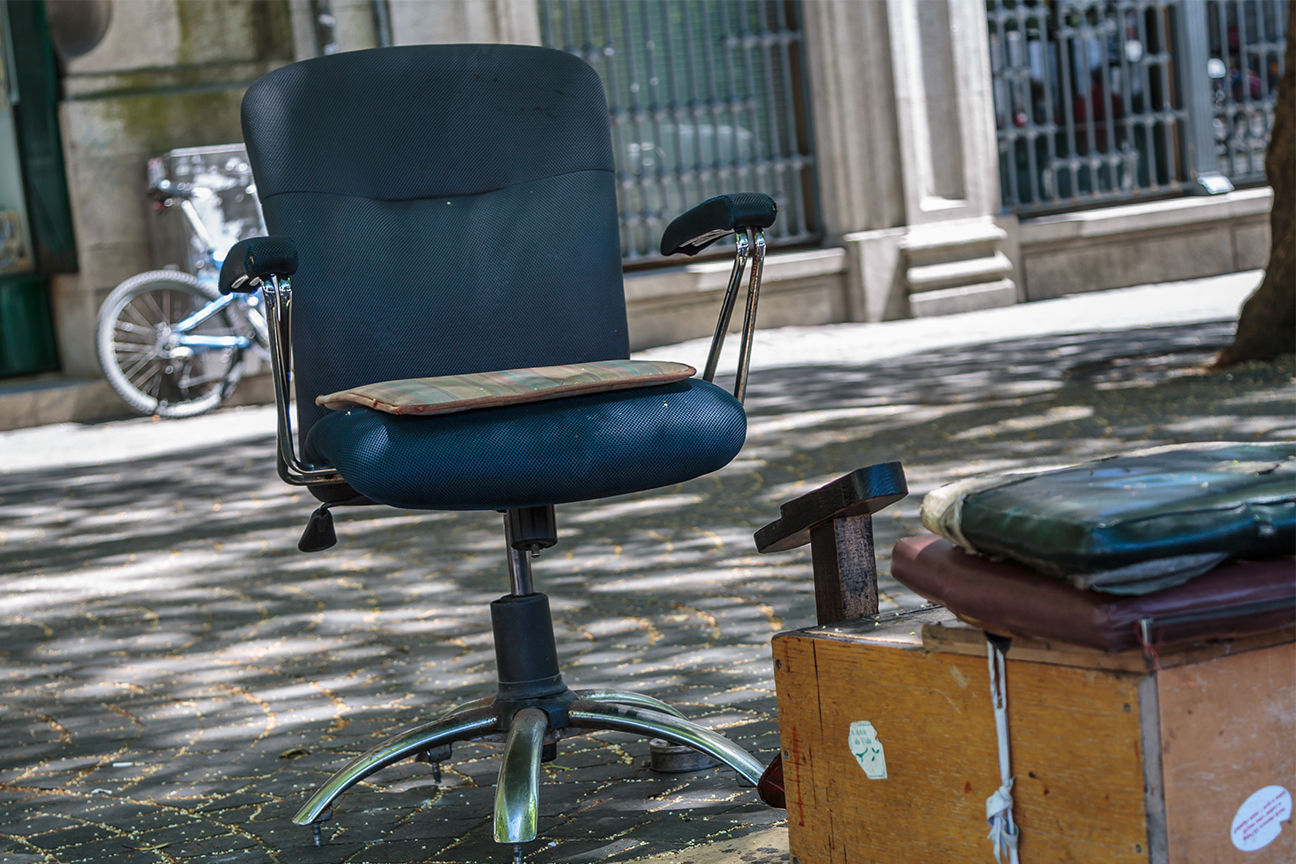 One of the amazing things about God is He teaches you in such unique ways and through the most unexpected teachers.

Years ago, my men’s Bible study learned this firsthand when we were joined by a 68-year-old man name Ben.

Ben became a part of our group right after spending his prior three decades in federal prison. He was introduced to us by a Pastor in prison ministry who was concerned about Ben’s transition to the outside world and wanted our group of men to support him through the process. We embraced the challenge, looking forward to sharing our wisdom as Ben began his new life.

What we didn’t know is that God brought us Ben in order to teach us all some important life lessons.

Early on, we discovered Ben fashioned himself to be one of the world’s finest shoe shiners and he soon reported to us he landed a position in one of the local resorts.

Wanting to support him, and curious to learn more about the source of his joy, we all decided to visit him separately at his workplace. When each of us recalled our experiences with Ben’s services, we all had similar stories to share.

He was always excited to see us. “You sit yourself down here,” Ben would say as he would lead us to his chair. “This is your time to relax.”

Then in the next fifteen to twenty minutes, there would be a whirr of arms and hands as he would work on our shoes, constantly swapping out a variety of cleaners, dyes and polishes. Finally, he would grab a polishing rag tightly in each hand and with a skill mastered over many years; he would bring a mirror-like shine to a pair of shoes you thought were long left for dead.

In fact, he’s brought youth back to many of my forgotten footwear, those which were too worn to use, but too beloved to abandon.

But what makes Ben’s occupation so special is it’s also his ministry.

You see, when you sit down to enjoy his shoe shining artistry, you are also going to get a heavy dose of God. And not just for his friends. It doesn’t matter how young, old, rich or poor you might be.

If you’re sitting in Ben’s chair, you’re going to hear about his Lord and Savior. And the way Ben shares his stories, his love of Jesus shines as brightly as the shoes you’re wearing.

In our Bible study, most of us were shamed by Ben’s example. We used to gather weekly to complain to God and each other about our jobs, clients, bosses, wages and finances.

Because of Ben, we’re embracing our God-given talents and occupations. We now realize our workplace provides us with a wealth of opportunities to share our faith. And it all starts with a joyful spirit.

We love to shoe shine.