How An Idiot Almost Died On Mount Whitney 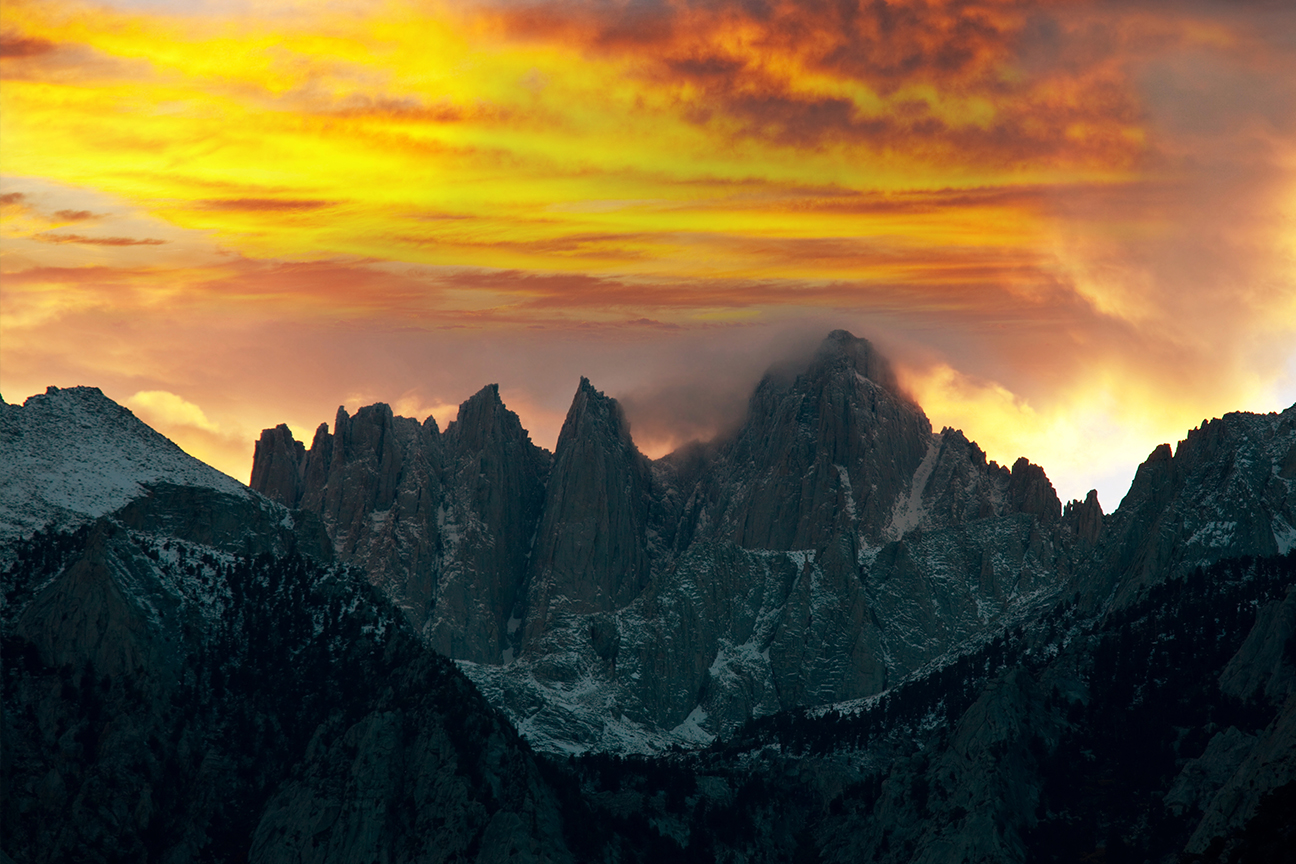 It’s the tallest peak in the Continental United States at 14,505 feet and the trail to the summit offers a spectacular ascent through Sierra Nevada grandeur.

Majestic granite cathedrals rise to the sky as you traverse through scenery alternating with fern-strewn pathways and monstrous boulders scattered just as marbles shot by God’s fingers.

I was on assignment, working an outdoor story for the newspaper I was writing for at the time. My friends and I woke at 3 a.m. to set out early after only arriving at our motel room the night before at midnight.

It didn’t matter. We were all as fit as mountain goats and wanted to throw our youth at the Behemoth that stood in the way of our triumph.

Everything started off so wonderfully. We were merrily set upon our plan and reveling in our own strength, passing others with arrogance as if they were merely broken tree branches and sagebrush in the way.

That is, until I started to slowly fall behind the herd, the limping antelope, as a mysterious lion approached in the distance.

It turns out 50 percent of the human race are susceptible to altitude sickness and most don’t discover this until they reach 12,000 feet.

Nearly precisely at this point of the journey I discovered I was part of the unfortunate few. Not only was I among those who suffer from altitude sickness…but I was one of those who get it bad.

Altitude sickness is literally a swelling of the brain…nothing to be taken lightly, and by the time I was 1,000 feet short of the summit, I was reduced to traveling ten feet at time, looking like a drunk sailor after an extended shore leave.

My head pulsed. I was chilled. My breathing was heavy. My vision blurred. But…I pressed on. Because I had something to prove.

By the time I got to the top, I was so nauseous I merely took one look to the left and then one glance to the right…and said, “I’m good.”

Little did I know how close I was to dying on that mountain. It was only later I learned I was perhaps moments away from suffering a fatal high altitude cerebral edema.

But there was one thing I learned right away at the peak. Reversing the errors of my ways was glorious.

Even after only descending 500 feet, I began to feel much better. Then after another 2,000 feet, my headache faded and I was springing back to life. By the time I had descended 4,000 feet below I was born again and was literally RUNNING down the hill.

It was a poor choice. For the mere bragging right of getting what I wanted at the moment, I risked the opportunity to ever have met my eventual wife, to forego the joy brought on by my future children.

Yet, despite my stupidity, the trip down the mountain provided the ultimate example of God’s forgiveness. No matter how idiotic I can be, and how stubbornly I press onward along the wrong path, healing is just a matter of admitting my mistake, and changing my course.

I don’t know about you, but I’ve got lost in the weeds of many poor choices in my life. Yet through it all, the exhilaration of God’s incredible, inexplicable forgiveness was always there for me.

Are you in a place you shouldn’t be, heading on a course you know isn’t for you?

It’s never too late to make things right. To feel the revitalizing power of reconciliation with God. It is like being born again. Feeling whole, clean and healthy.

There is no mountain He can’t bring you safely down from, there is no healing beyond the strength of His hands.

Forgiveness and a new, life-filled trail awaits you. Are you ready to ask for it?