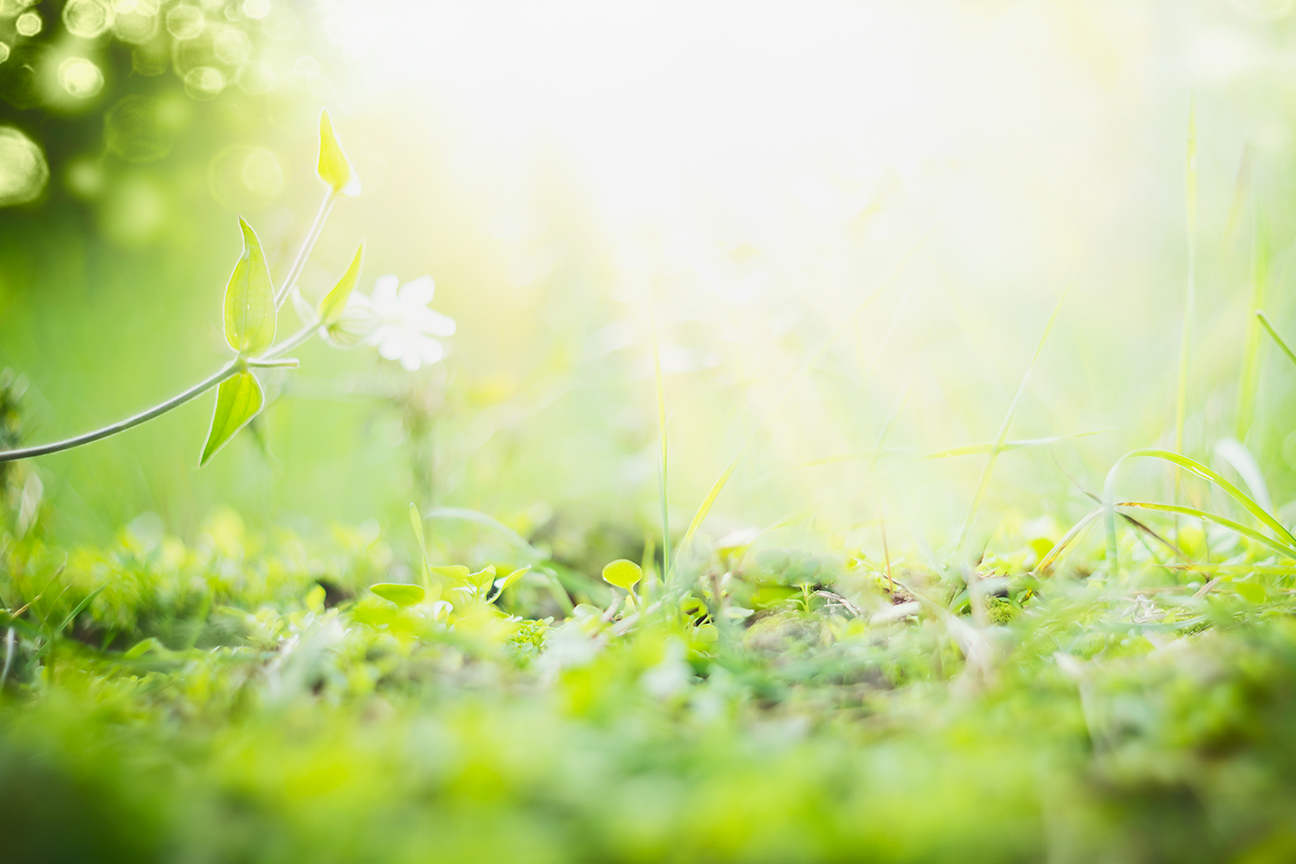 There was a time in my life when I was always right.

I was fruit which hadn’t fallen far from the tree. Our family dinners resembled more of an English parliamentary debate than a special time for relationship building. We were all mouth and no ears when it came to our arguments, but at least in the end, each of us were always right.

None of us were still speaking with each other by the time it came to washing dishes. But that was okay. Winning was everything.

This disease of always been right (as I would later learn it to be) blossomed into complete relational dysfunctionality as I grew older. I had many acquaintences, but few friends.

Of course, the perfect job for someone who is always right is a business consultant. So I started a marketing agency, acquired a partner, and promptly began to poison the relationship. But, at least I was always right.

When my partner decided he had enough of me, he left and we went through the process of resolving the finances and things got ugly. Fortunately, as we are both Believers, we agreed to settle this through Christian mediation hosted by an organization called Peacemaker Ministries. Their mission is to assist Christians in resolving conflict in a Biblical manner.

When I showed up for our meeting, I came with reams of documents, well developed accusations and memorized stories to support my argument. All together it provided bulletproof evidence proving…once again…I was completely right.

As it turned out, God had a different agenda. We started off in prayer and read some Bible passages about forgiveness and conflict resolution and almost immediately I experienced the Spirit moving and my ice cold heart began to melt.

There I sat before my stack of papers and carefully prepared notes of defense while a powerful thought came over me, catching me off guard.

I may be wrong.

I tried to bat it away as a fly from my ear, but it continued to persist. Finally, I succumbed to the pressure and silently asked God to reveal to me exactly where He might be under the impression I was wrong.

Oh my. Did things unravel at that point. Rather than one wrong, He revealed to me in a scrolling of memories, dozens of wrongs I had committed on my partner and his family.

Overwhelmed with sorrow, I began to bawl uncontrollably, and sought forgiveness for each of my shortcomings. Anger. Jealousy. Selfishness. Arrogance. Self-Deception. Gossip. And the list kept going.

My partner stared at me in complete shock of how this proud, arrogant, man was falling to pieces before him and he responded with compassion and forgiveness.

When I finally finished one hour later, I was emotionally spent. Yet, I felt an unbelievable sense of relief and peace like nothing I had felt before. God had removed a burden I was carrying awkwardly on my shoulders through my entire life.

I left this encounter humbled, broken and realizing that I had been wrong for most of my life. I wanted to seek forgiveness from everyone.

In a matter of an hour, God completely changed me. For months following this people would ask, “What’s happened to you?” It healed relationships in my marriage, family, business and with my friends.

Since that time, many years ago, God has continued to work with a sharp chisel on this hardened invidual and in His mercy, He continues to chip away at the arrogance, self-deceit and selfishness which sadly remains part of who I am.

But through this process, He has left me with a profound relational gift. Before I rise to anger, jump to hasty conclusions, or dig my heels in the ground, I try to always consider something important.

I may be wrong.

This has made all of the difference. I think it can make a difference in your life. Of course, I may be wrong.

How about you? Have you ever experienced the power of humility and forgiveness in your relationships?